A surprise in High Sec

I've been taking advantage of the 10,000 free XP for killing one NPC every 22 hours on characters who aren't my mains and so do not have an active skill queue.

Killing a single high sec NPC every day is not hard and after a little bit of playing with fits for Amarrian frigates I've found a cheap and simple pulse laser fit Executioner. The fit is based on the one I use as a runabout in Curse except it isn't an Interceptor and there isn't a T2 module or rig in sight.

It works and has allowed me to get at least 150,000 per character over the past fortnight (a few nights I've been busy and not able to login til late or at all). That's great thank you very much CCP :)

I move between a couple of systems in high sec and in the last week I've noticed that someone has built an Astrahus so I decided to go have a look: 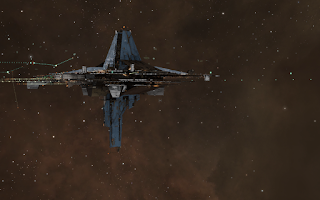 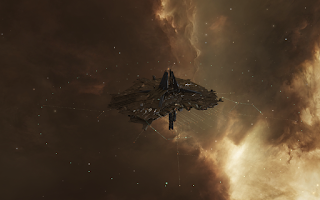 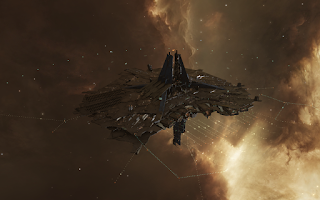 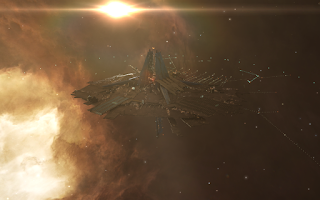 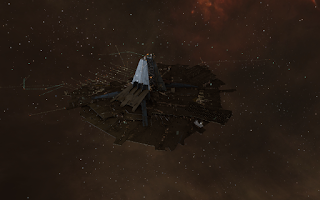 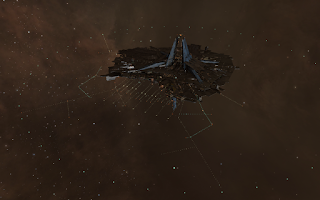 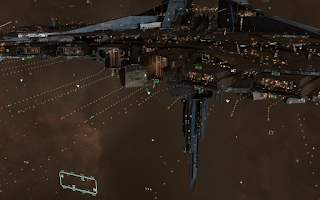 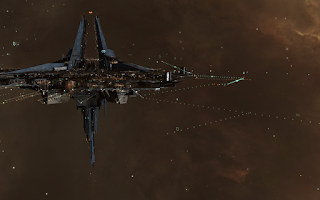 As funny as it sounds this is the first one I've actually seen in space myself, all others have been screenshots given to me by others. It's quite the looker and as I approached I was allowed to tether then dock.

Thanks Dark Void Ventures for building and running this as a Freeport in one of my systems so much nicer to look at than a POS and nice not to get shot at.
Posted by The Captain at 02:00